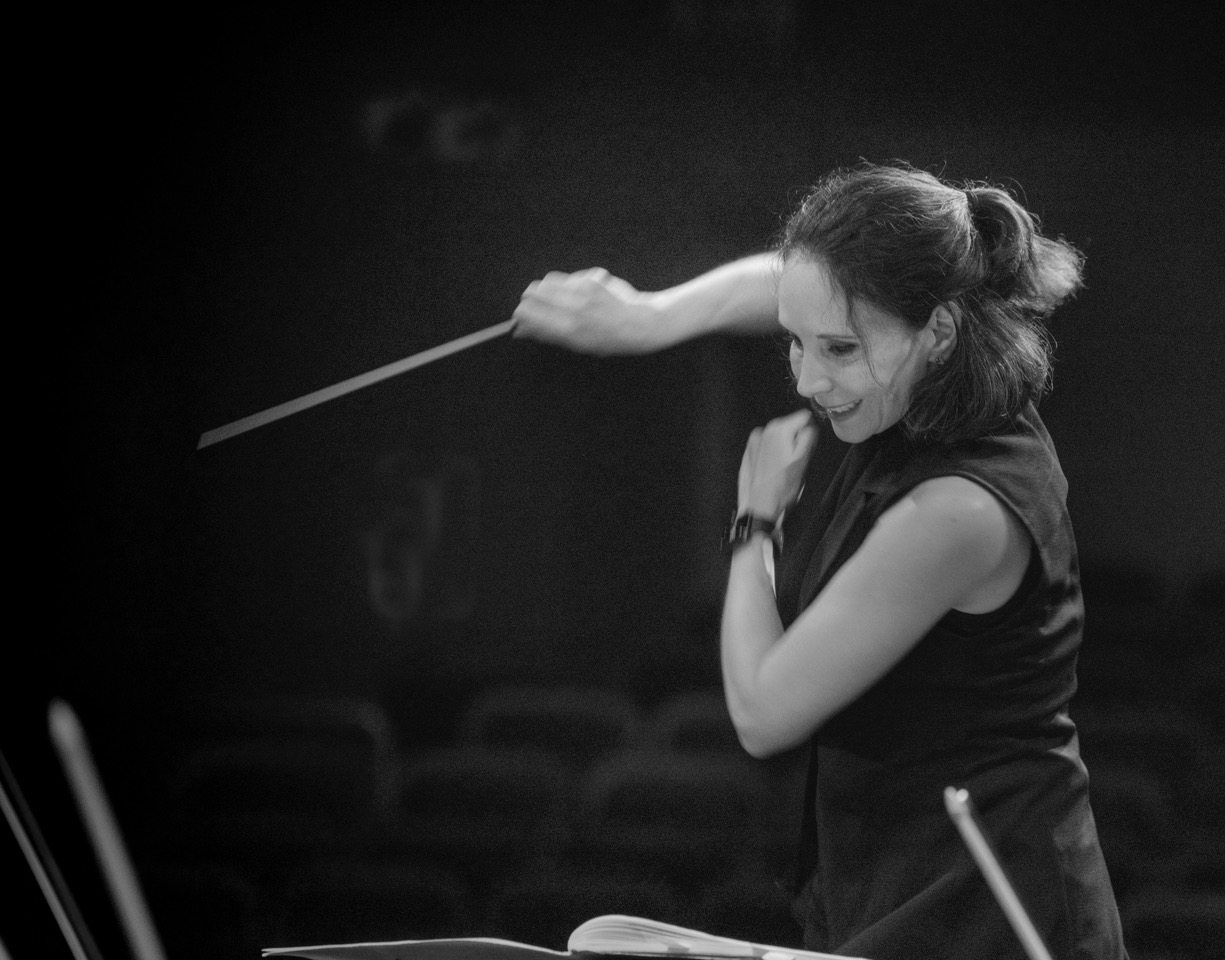 With Rachmaninoff’s Symphonic Dances, the orchestra came into its own. Seldom heard, this piece is just one example of some thoughtful and creative programming by Ioannides during the coming season, which also includes works by Black and female composers, a couple premieres, and a tango-inspired finale.

On Saturday night, the orchestra gave us a taste of what that creativity could sound like. From the dark shadows and fierce percussion of the first movement’s strident march, through the eerie haunted-ballroom waltz of a second movement complete with slithery clarinets and dancing strings, to the skittering 6/8 of a finale full of chattering xylophone and strident brass, this was a bouquet of roses in purple and black.

While each section had some shining moments — luscious saxophone, lilting bassoon, dark clouds of cello and bass — the best part was the rubati in the waltz. Following Ioannides’ masterful architecture and intense coaxing, every musician played the expressive hesitations as as a single mind, like a ballroom of perfectly whirling spirits.

It was a true musical bouquet, received so enthusiastically that even the Pantages’ rumored ghost seemed to put in an appearance, flickering the balcony lights appreciatively when the music reached its spookiest passages.

Read the full review in South Sound Magazine
Share This