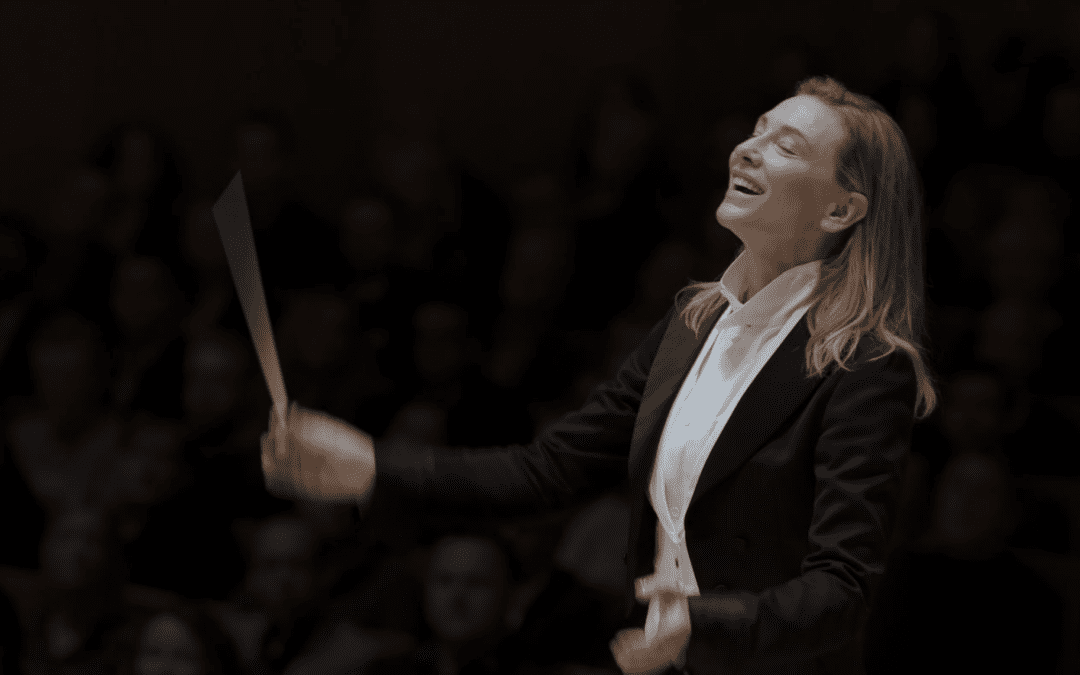 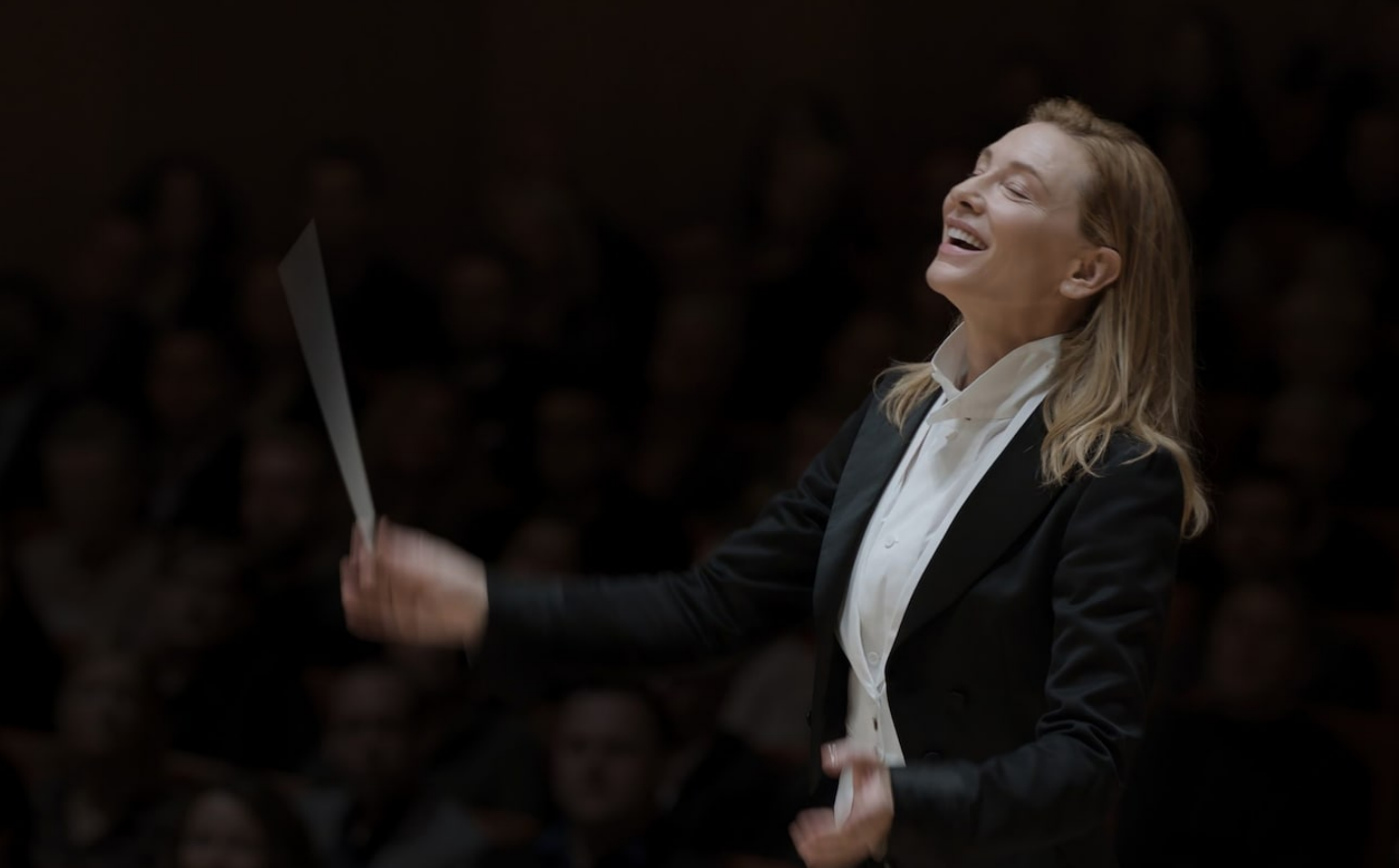 Sarah Ioannides was interviewed by the Telegraph about the Tár movie:

…which a culture of discipline, precision, strict hierarchy and adulation of the usually male “maestro” has allowed such abuses of power to thrive unchallenged. A 2022 report by the Independent Society of Musicians (ISM) found that 66 per cent of women surveyed had experienced discrimination while at work, up from 47 per cent in 2018. “I don’t feel like the music industry has had its proper MeToo movement yet,” says Kathryn Williams, who co-authored the report. “And it seems to be getting worse.”

And yet an electrifying new film about such abuse in classical music turns our understanding of MeToo on its head. Todd Field’s Tár, in cinemas now, stars Cate Blanchett as the formidable world-famous conductor Lydia Tár, who humiliates students who don’t see things her way and seduces young female protégés – even going so far as to end their careers when they don’t comply.

“There is and has been manipulation in the industry; powerplay, unfairness, expectations, abuse – maybe even worse than the movie shows,” Sarah Ioannides, conductor and music director, Symphony Tacoma, tells me. “But I think [it’s] unfair to portray this of a woman conductor, especially when women have been so long held back from gaining access to the podium, continue to battle sexism [and] misogyny and […] are not well represented yet.”