“The Conductor” Post-Film Discussion at The Grand Cinema 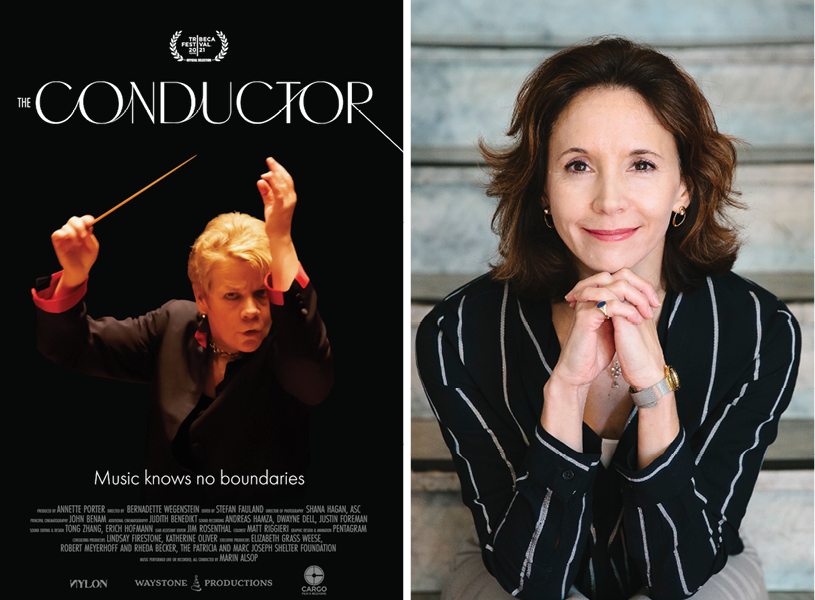 On Tuesday, February 8th, Sarah will moderate a matinee screening and discussion of The Conductor. A film about the groundbreaking music director and conductor, Marin Alsop, the first woman to reach the highest levels of the classical music world.

Set to a breathtaking soundtrack of her performances, The Conductor tells Marin’s story through a combination of intimate interviews and shared professional and private moments, encounters with musicians and cognoscenti in the music world, unseen archival footage with her mentor Leonard Bernstein, and Verite scenes of Marin conducting some of the world’s great orchestras and teaching the next wave of conductors who, like her, were being excluded from the classical music canon.
Learn more about the event
Share This